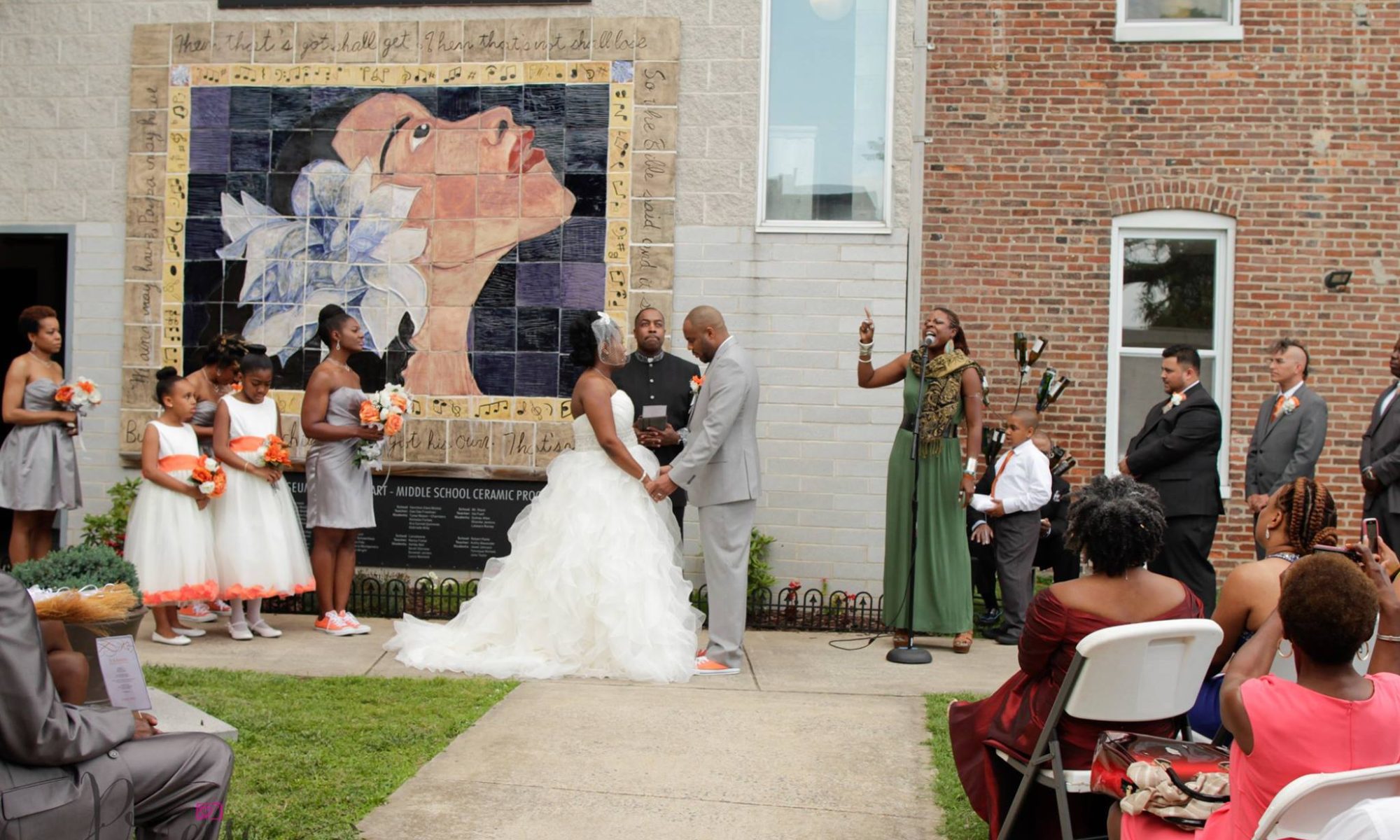 I love weddings.  I have performed over 15 of them mostly outside of a conventional setting.  We’ve been on sailboats, beaches, museums, parks, a cruise ship and a number of memorable places.   I am an ordained Christian pastor, licensed to officiate Christian weddings in Maryland, the District of Columbia, and Virginia, and everywhere that accepts my authority or license from those three entities. 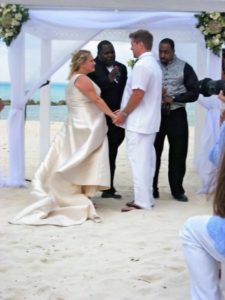 I provide traditional marriage ceremonies anywhere (destinations, homes, backyards, boats, islands, etc) but I believe that marriage is the union of one man and one woman.

Marriage has been thought a lot of changes over the years, and during that time it’s never been as simple as “one man, one woman.” Marriage is a constantly shifting, evolving institution, and over the last few thousand years it’s seen radical changes to the roles of women, ages of the participants, inclusion of different ethnicities, rules about violence and property, and even whether the spouses could expect to love each other. 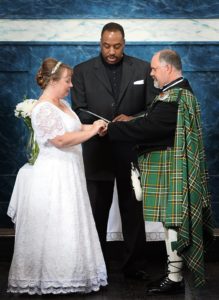 But there’s one quality that’s always stayed the same: marriage has always been an agreement between people. So when societies change, and the people in those societies change, their marriages change along with them.

Usually that’s a good thing. For example, as civil rights for women and people of color expanded, the rules of marriage became more egalitarian and fair. Now, the rules are changing again to accommodate same-sex couples. And just as conservatives predicted in the 1920s that marrying for love would destroy the institution, and racists of the 1960s argued that interracial marriages violated their religious freedom, anti-gay activists of today are using familiar arguments.

I understand that times have changed. I also believe that marriage is Holy. It was created by God, between one man and one woman. It was used as an illustration of His relationship to the Church in Scriptures. I believe His view of marriage hasn’t changed, so I respectfully decline to officiate for same sex couples although legal in some places. It would violate my moral and religious beliefs. 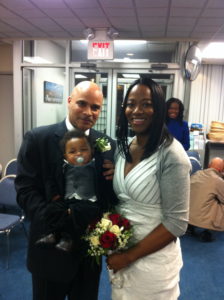 If you would like to speak to me and/or schedule a consultation for your traditional Christian wedding, please call or email me today.

And I along with my wife provide marital counseling prior to the wedding.