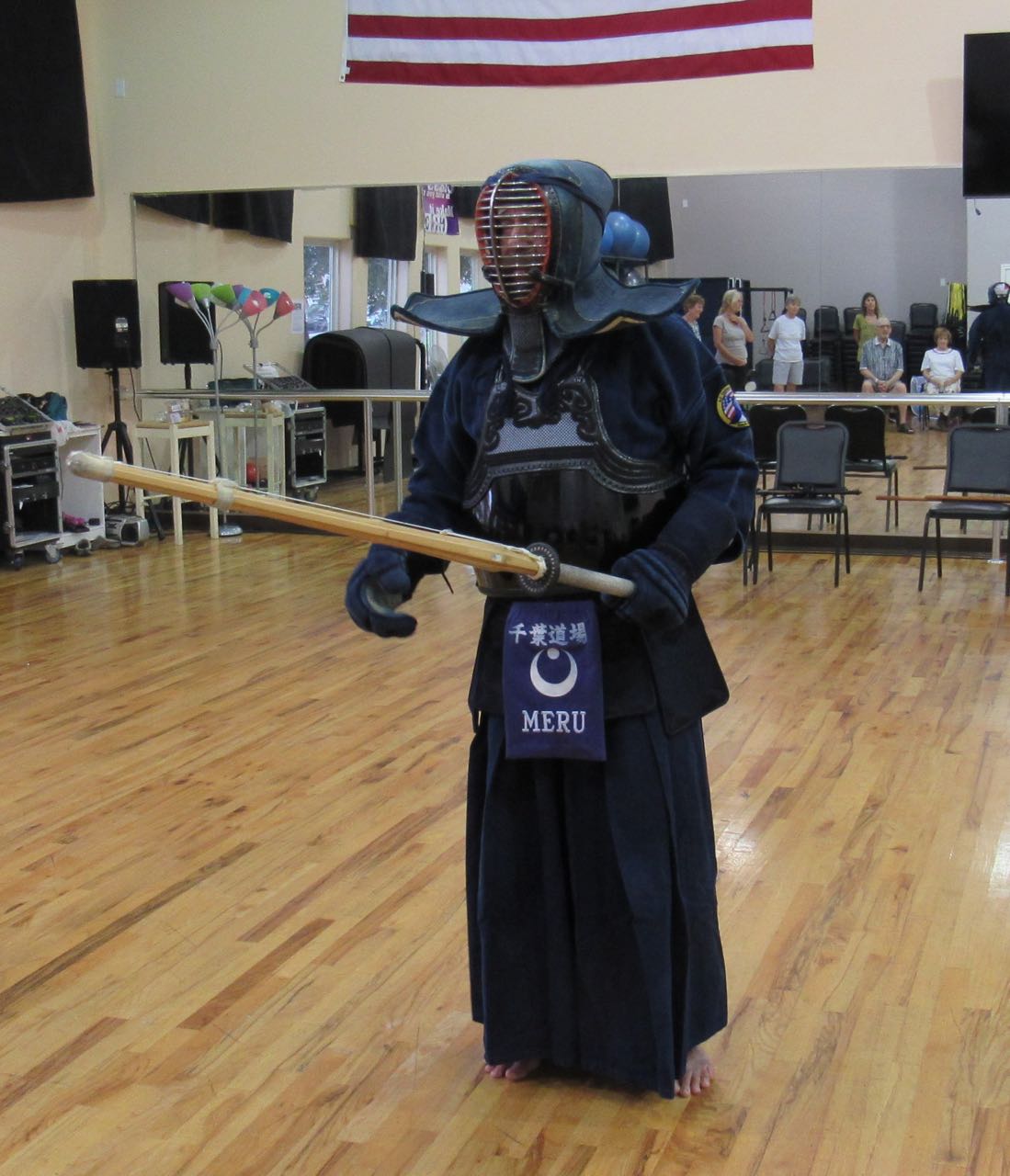 One of the most troubling reasons people give to deny the existence of God is “why does God let bad things happen to good people?” Why war? Why the Holocaust? Why cancer? Why abusive parents, teachers, preachers, cops, national leaders, and spouses? Why babies with massive birth defects?

My starting point to answer that question is the idea that God is not the kind of parent who believes in spoiling the child. Nor does God punish. God lets each of us work through the perils, pitfalls and blessings of our own life. God is an equal opportunity deity. The rich, beautiful, talented, athletic, well-born and perfect in every physical way among us have as many problems as the rest of us who are not rich, beautiful, endowed with genius intelligent quotients and maybe have a physical problem or two.

The reason the opportunities God provides everyone are misinterpreted, overlooked or ignored by most is simple. Each, whether benign or harsh, is an opportunity or option left for us to decide how to respond in order to become a good and decent person. 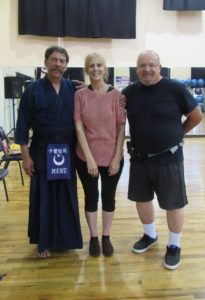 The idea behind the above interpretation of God’s relation to human life isn’t new or unique. In fact, it begins with conception and birth. Life, every aspect from the time the fastest swimming sperm cell enters the egg to life’s last breath, is a crap shoot. We don’t know from one moment or one day to the next what’s in store for us to encounter and decide how to respond whether it will be something to be enjoyed, feared or conquered. There are no guarantees. No set of instructions on how to deal with each: birth, disease, the journey to adulthood, or death. What happens and how we deal with it is the measure of whom we are.

A gift from my son, Tommy, provides a decent starting point or background against what I’m about to try and say. It’s a very simple, short, clearly written and thought-provoking book by Sebastian Junger called “Tribe.”

Towards the latter third, Junger explains the difference between people who correctly understand the way we best fit into the universe and those who wander about in a state of self-absorbed idiocy. Somewhat counterintuitively, Junger uses the bonds formed by civilians and military enduring the real dangers of being in the midst of combat to illustrate the finer qualities of life.

He describes life during the London Blitz of World War II and the more recent genocidal Bosnian War. The daily reality of random death from a bomb or sniper’s bullet, the lack of safe shelter, sufficient food and water did not lead to cultural chaos. Depression and suicide were not the n norm for individuals. Looting, raping and thievery did not characterize societal behavior. Quite the opposite. The awful burden of war brought people together. They helped each other and shared what little they had. War, as horrific as it is, brought the values of tribe to the fore.
When peace and prosperity returned, society descended to the depths of depravity. People forgot the bond of the tribe and became self-absorbed, greed driven individuals. Depression and suicide rates rose. Those who lived through the war years yearned for the time when they laughed more and were their happiest.

Once done with his wartime examples, Junger’s prose slides onto the subject of “litter.” Those who toss a cigarette butt or candy wrapper or plastic water bottle to the ground are clueless about why we inhabit the earth. They think only of themselves. They have no connection with others, with humanity, with nature. Those who don’t ignore others or community or nature, who pick up the trash strewn about by others do connect. They understand that we are part of a “tribe” in the broadest sense of the term. They strive, without seeking honor or praise, to live as decent, caring humans…as God hoped we would.