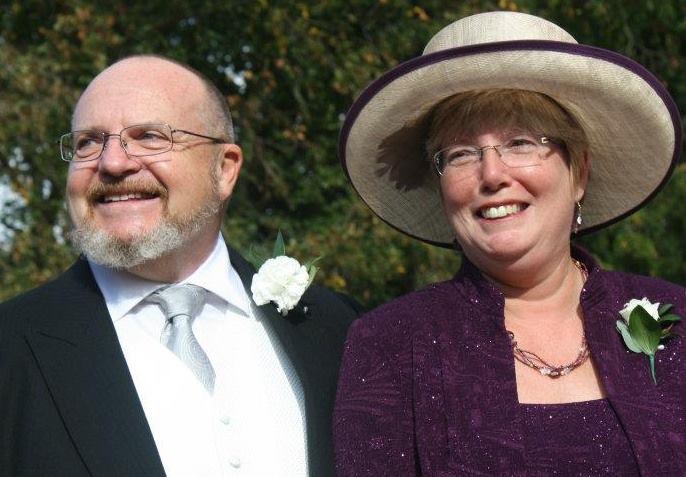 I am also a Catholic

I am a mightily disturbed Catholic over the public outing of those miscreants who call themselves priests.

I have countless times over my adult years said “I’m a Catholic in spite of the Church.”

I identify as a Catholic mainly from communal, social, and family reasons.  I’m from a half Italian, half Sicilian family.  The distinction is verification that I know the difference.  I went to Catholic elementary school, Catholic high school and a Jesuit college (the distinction is intentional as many within the church cast a skeptical eye towards Jesuits, even calling the head of the order “the Black Pope”.)  My relatives are Catholic.  For the most part, my friends and classmates are Catholic.  I attend Catholic Sunday services. Quite unintentionally I’m a founding Grand Knight of my parish counsel in Maryland.  I consider myself part of my new Texas Catholic parish community.

Being Catholic is part of my identity.  I would not feel comfortable or honest to say otherwise.

The Catholic religion is based on faith in Jesus Christ.  It’s a legitimate part of what followers call Christianity. We don’t worship statutes as some think.  We don’t worship angels.  We don’t worship Saints.  We worship one God and it doesn’t, to me at least, matter what anyone calls the Supreme Being, even using the Hebraic phrase that acknowledges God but refuses to use a name to that effect.

I also need to be very clear that I really bridle at being asked if I’m a Christian.  If you can’t tell what I believe from the way I act then I don’t deserve to use that description anyway.

Another reason I don’t subscribe to the “have you accepted Christ” club is that I find it a tad insulting and just as offensive as Muslims demanding fealty to Mohammad’s cult of belief.  I say cult because any group that believes “others” who, for whatever reason, refuse to join that group deserve death is no fellowship that worships the true God.

If, as many claim, Mohammed was an impressive and quite successful plagiarist of world religions his epic work’s most despicable admonishment that non-believers must be slain can be traced to an equally disgusting era of intolerance of those from whom he borrowed ideas including the Catholic Church.  The Inquisition was one.  Oliver Cromwell and his Roundhead Generals genocidal slaughter of Irish Catholics as compelled by “the wrath of God” is another.  Witch trials were part of that horrid mindset.

The idea of any one religion claiming exclusivity to (pick a name) heaven, paradise, nirvana, or whatever the name du jour for eternal happiness might be is utter, egotistical bull.

My attitude is simply that what I practice as a form of worship is none of your business. As I said, my life is my membership card and if that’s not good enough for you…that’s your problem, not mine.

That said I have a very real problem with the historical and present Catholic Church, the regal structure of the clergy and the offenses against God and mankind that follow.

I can’t stand anything that walks like, talks like or has pretensions of royalty.  I’m sure it’s due to equal parts of my Sicilian/Italian genetic disdain for overbearing authority and the intrinsic importance of independence to being American.  Bow to a King or Queen or kiss a Cardinal’s ring…thank you no.  I’ve shaken a few Presidents’ hands but taking a knee to anyone or any group is out of the question.  We are all the “Chosen.”  Why else would we be here?  We all deserve equal respect until we prove otherwise.  And, we are all servants no matter if others call us by any exalted title.

In my seven decades as a Catholic I’ve encountered priests who understand their role as servants of God and their fellow humans, and I’ve known many who posture as divine arbiters of human behavior.  I’ve found Irish Catholic priests more often than not tend to act like petty tyrants who demand the faithful follow their every idiotic command as coming directly from the mouth of God.

The recent, but by no means new, revelations of the wholesale sexual depravity of some Catholic clergy in Pennsylvania and elsewhere were not shocking.  They didn’t shake my faith or cause me to jettison my identity as a Catholic.  The horrific sexual predator practices among scores of priests in Pennsylvania is but one of the most recent in a long-standing history of that abomination.  Not that such damnable behavior is restricted only to the Catholic clergy.

Catholicism to me is not an exclusive club, nor the only community whose membership enjoys favor with the Divine although church figures throughout history would beg to differ. I do not hold the Catholic clergy or their hierarchy of pretentious titles – monsignors, bishops, archbishops, cardinals, even the Pope – in any particular awe.  They are just men doing a job who tend to wear funny outfits.  Respect I give for the individual on a sliding scale depending on their dedication to service to all of us, humans and animals alike.

There is but one God. To me, it does not matter the flavor of believe espoused: Christianity, Islam, Protestant faith etc. with which one identifies.  (Islam is mentioned here with a figurative cautionary asterisk attached.)

A great lesson was taught me when my wife and I sought a cleric to preside over our marriage ceremony.  We made inquiries of a wide range of religions.  The local, Maryland Catholic priest declined.  He said our previous, less than successful forays into domestic disfunction, required the past unions to be annulled.  The idea that children even those from the worst parental pairings would be, in theory, the offspring of a newly deemed non-existent union was pretty offensive and insulting.  Even a minister whose website proclaimed theirs was a community of progressive thinking, acceptance, and quite “universal” that met in a glorified tree house said “no.”  One man, whose initials begin with “Kenn,” stepped forward. I believe his background was Baptist…and definitely former Marine. 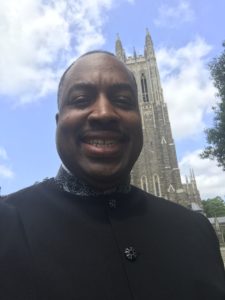 Attending the event were many Catholics including two nuns.  One of the nuns approached me once the vows were made and documents signed and said that the Reverend’s service was the single most spiritual she’d ever seen.  No robes, no altars, no organs accompanying vocalists singing hymnal or Hollywood songs.  It was a spiritual event orchestrated by a true clergyman saying true words in honor of the true God.

So,in spite of the church and too many predators in priest clothing, I remain a Catholic but my form of worship is grounded in how I live my life, embrace others, open my heart to the companionship of those who passed before me and accept the many gifts, both positive and painful, the Divine One allows me to experience during my journey here.