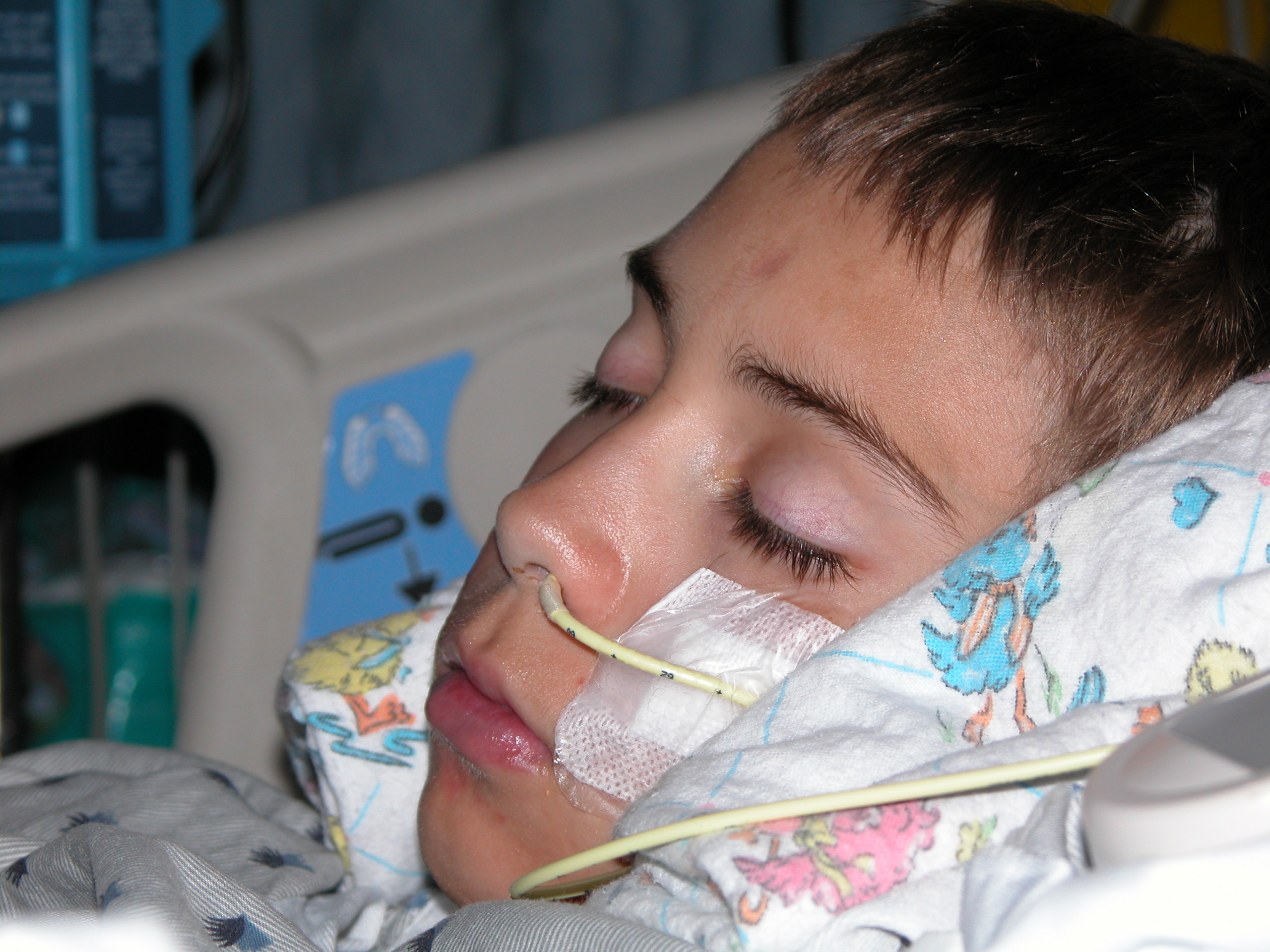 The first time was when he was born. That was the experience only parents who care and are aware of what it means to be parents understand.  It was the instant when why we are here on earth became un-mistakeably clear. 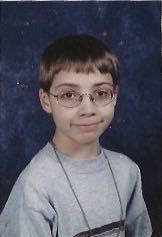 The second time was when he died March 10, 2010 ten days before his twentieth birthday.  He wasn’t supposed to live many days after his birth.  He was born with his heart’s left ventricle, the major chamber that pumps oxygenated blood from his heart to his body and brain, missing.  It’s called hypoplastic left heart syndrome, a fairly common birth disorder.

PeTA, the ever so kind and enlightened community of animal rights activists, said of him in a note to me that his life was not worth that of a single lab rat sacrificed by medical research to find a correction or cure for the problem.  You might have guessed it, I don’t take kindly to PeTA or their intolerant tribe.  The fallacy of their fanaticism became apparent when, at a meeting of the Humane Society of the United States (a multi-million dollar group that runs no…repeat no…animal shelters and whose staff ranks are replete with PeTA-philes) I asked “so is medical research on animals that benefits animals also wrong?”  They were not terribly responsive or happy with my presence.

The third was many years later after a Tai Chi class at a gym in Rockport, Texas.  A wonderful instructor, a street tough and gentle lady with multiple “black belts” each being high up the skill achievement totem pole and whose martial arts skills rival most Navy SEALS, beckoned me over.  Victoria is her name.

She began by saying “I hope you don’t think I’m crazy but…” What followed the word “but” both rocked my consciousness and brought me great joy.

“For the past few days I’ve been visited by a young boy surrounded by bright light. I had no idea who he was or what he wanted but he was very persistent.  The second you walked into the room he rushed to your side.  He’s here now.”

I listened with more than my usual skeptical demeanor, but also with a non-judging look to my face.  I wanted to hear what she had to say.  With my diminished hearing capacity thanks to a day at the national high-power rifle competition without hearing protectors, I strained to capture her every word.

“He says to ‘tell Dad’ I’m tall and can dance.  Tell him not to worry, everything’s going to be all right.  Tell him I love him and that I’m happy.”  She went on to describe Johnny perfectly.  I had never met her before, nor had I told her or anyone she knew anything about or even the fact that I had two sons, Johnny and Tommy, and that Johnny had passed.

Johnny, thanks to his biological mother’s omission of a single rule of CPR – to clear the airway, spent the last six or so years of his life as a non-verbal quadriplegic.  Watching a television comedy, he had a seizure and passed out.  During her attempt to revive him, he aspirated the late-night cereal he was eating into his lungs and halted the passage of oxygen to his brain.  It took two years before, she said my blame for the EMTs who first administered to him was misplaced.

She called one day and said Johnny gave up and quit eating, that he had died.  My sorrow almost overcame the simultaneous question of how was that possible?  He was fed via a machine and a tube leading to his stomach.  To say I was enraged would be quite accurate, however my loss and natural instinct to display no public emotion other than a stoic stare at horrific incidents took control.  Don’t ask why.  It’s not an act.  It’s just how I react, with a dead silent poker expression searching mentally for any and all facts of the incident.

Victoria keeps me posted on all of Johnny’s antics.  Before Hurricane Harvey hit Rockport, Texas as I attended her class on ancient Chinese defensive movements.  The class after Christmas she told me Arthur Meru was having a great time with Johnny.  Arthur was a new Rockport/Corpus Christi friend.  He was one of the most intense, gentle, and spiritual persons I’d ever met.  He was Hispanic, a former Vietnam-veteran U.S. Marine.  He was a private investigator and a member of a 900-year-old Japanese Ninja family.  For a man my age, 70 at the time, a pat on his back was identical to hitting a solid oak board, he was that tough.  Arthur came to one of Victoria’s classes.  He dressed in Samuria armor.

Arthur died in his sleep Christmas night.  Now, Victoria tells me, Arthur hangs out with my son Johnny and a passel of angels.  Yep…angels.  Some are little…cherubic faces with wings.  Others are pretty impressive in stature.  Angels are one of God’s creations.  They guard us and upon occasion are his messengers.

The angels are described as almost a background chorus while Johnny and Arthur try to make Victoria laugh by dancing.  They too were smiling and laughing…a sign of God’s good humor. One day Johnny and Arthur showed up in grass skirts doing a version of the hula. Two little angels sat on their shoulders. Nothing like a martial arts instructor cracking up silently while angels sing and my son and Arthur dance.