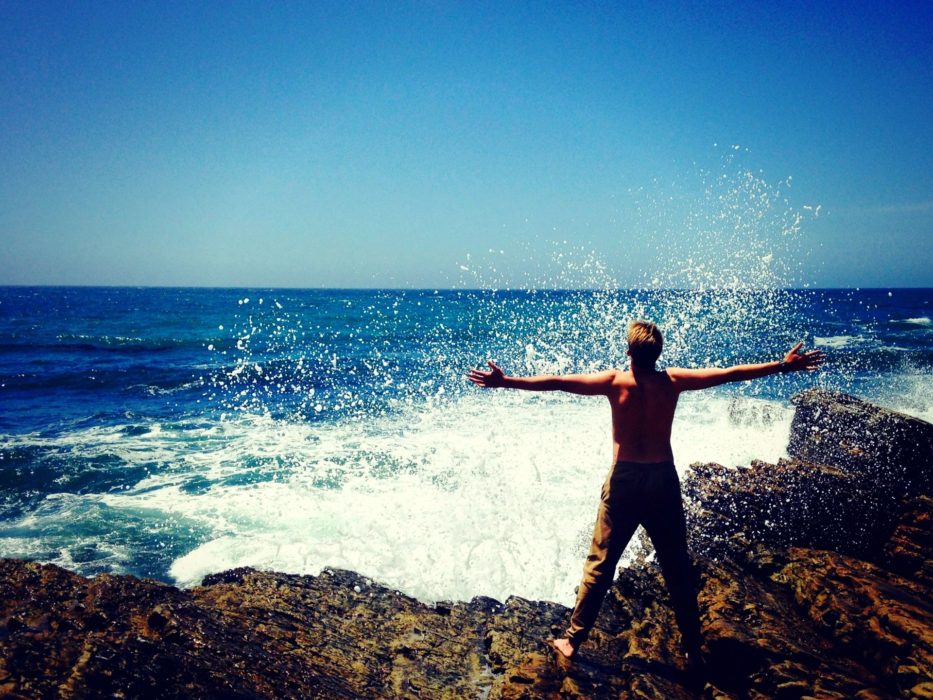 How many times have you heard someone describing their faith status as being spiritual but not religious?  What do you identify as in your Christian walk?

As Christians we struggle with titles and identifying words for what we do and what we are.  Words have always been important.  They define us.  In a time where identity is topical.  What do you call yourself as related to Christianity?  Not only do we have goo- gobs of denominations but even more differences internally.

If you think about it, I bet it is because of the shortcomings you have witnessed, lived and survived as a Christian.  Have you heard the podcast?

Are you religious? Religion is our attempt at worshipping God in the manner of our preference. To be spiritual is to recognize the existence of God, angels and demons. That is not saying much, actually. Demons recognize God, they just don’t worship Him.

Thou believest that there is one God; thou doest well: the devils also believe, and tremble. James 2:19 (KJV)

It is not secret that the concept of organized religion has come short for most people. If the truth be told we have come short of what God wants for us.

For all have sinned, and come short of the glory of God – Romans 3:23

Are You Spiritual or Religious?

One thing about deciding if we are religious or spiritual is from our failing as a religious community is forgetting who the real enemy is. We fight each other. We fight the pastor. We fight the deacons. We fight non-Christians. We fight people that show us our shortcomings. We fight a lot for people trying to be like Jesus. The real enemy is spiritual. It is the unseen forces that inhabit our dwellings, and people in our lives. Being demon possessed sounds horrible but lets move away from the Exorcist type movies and think about what happens to us daily.

For we wrestle not against flesh and blood, but against principalities, against powers, against the rulers of the darkness of this world, against spiritual wickedness in high places. Ephesians 6:12

Have you ever had a family event go south (go to hell) after it started off great? There was love and peace in the home and then without warning someone ignites a firestorm of mean spirited conversation that destroys the joy. It is often the family member that doesn’t go to church. Or how about after a guest comes over. It is not the guest necessarily but as if a presence came in with them that changed the dynamic of the event.

This event influences more people than presenting the Gospel. It is why it happens. It is demonic.

How about a home that goes from warm to cold. A day that goes from great to horrible as if a virus of evil passes through it. I submit that this is exactly what happened.
How about the church business meeting? Those are often the worse. Meetings held were we talk about everything but evangelizing, saving people from eternal death or helping someone. They are ripe for evil influences. Meetings were we are more concerned with parliamentary procedure than prayer. Prayer is more important than we realize.

If you are a follower of Jesus, you have enemies in the spiritual realms. Satan and his minions hate you. They seek to stop your growth, delay your progress, kill your joy. What’s worse is you accept it on a daily basis as normal. You blame everything and everyone else.

It doesn’t just happen in church or in the movies.   It happens so often we miss it. Think about family times that turn out to make you NOT want to be around those who love you unconditionally. Think about all the times we have allowed ourselves to be angered, frustrated, or whatever is the opposite of what God would prefer.

You ever had family dinner time destroyed? The family is enjoying themselves and feeling the love and thankful to God about their blessings and then it hits.

How about in the home with a child that all of a sudden disrespects you, hits a hot button of yours.

It happens in church. It splits the church. It undoes the fabric of a church congregation which is actually another family.

Let’s talk about demons in the movies. They often say snarky stuff at first. It’s funny sometimes. It is a diversion. The next level is often hurtful truths. They are not all knowing but having been around longer than we have and able to confer with other demons on stuff about us and our families that appear impressive. They use that information to push your buttons. It came shame us, or fill us up with false pride. And it is always subtle. There is no being in red with horns and a pointed tail to scare us. The monster comes only after your confront it and try to cast it out. Then you get the ugly thing that spits, fights, curses God and blasphemes.

Casting out demons is no joke. It is not for the weak in faith. Not many of us are strong enough to do it. Look at what happened to the posers that tried it in Acts 19:13-16

Then certain of the vagabond Jews, exorcists, took upon them to call over them which had evil spirits the name of the Lord Jesus, saying, We adjure you by Jesus whom Paul preacheth. And there were seven sons of one Sceva, a Jew, and chief of the priests, which did so. And the evil spirit answered and said, Jesus I know, and Paul I know; but who are ye? And the man in whom the evil spirit was leaped on them, and overcame them, and prevailed against them, so that they fled out of that house naked and wounded.

I don’t want you running out of the house naked and wounded.

Reading Scripture the Holy Spirit cautions us that to do it successfully it must be done by someone strong in their faith, cleaned and prepared by fasting and prayer.

In the movies, The Exorcist (spoiler alert) both priest died. Prayer is still crucial for us on a day to day activity before we deal with anyone.

Call the Holy Spirit to replace what is there. That is done through prayer and praise.

I want to give you a title if you must have one. Instead of being religious or spiritual, how about being a follower or disciple of Jesus the Christ. There is no ambiguity or gray area there. But I must warn you there is no middle of the road answer. You are either His or you are not…

Matthew 10:33 says “But whosoever shall deny me before men, him will I also deny before my Father which is in heaven.”