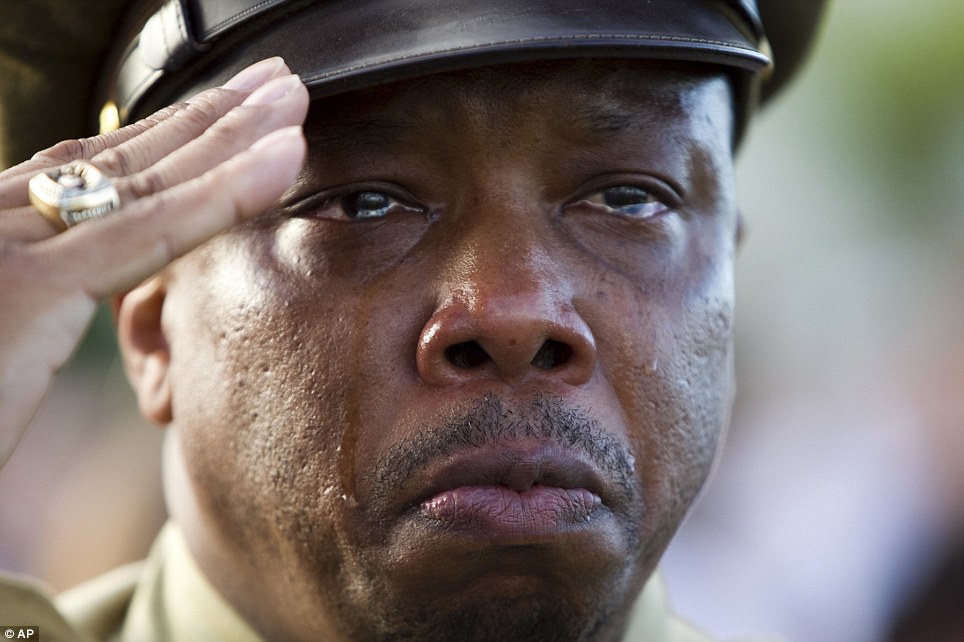 Is the reason behind the tragic suicides of our nations veterans guilt?  For the recently separated combat veterans of the US military I have noticed a common thread regarding faith. Many has lost their faith in God after witnessing death, destruction, and the sanctioned slaughter of civilians. Those that still have faith, struggle with “religion” because nobody is talking to them.

Even unbelievers have heard that the wages of sin are death. Most don’t like that reference because everyone sins.

A byproduct of sin is the feeling of guilt.

Guilt kills more people than we realize. For the recently separated combat veterans of the US military I have noticed a common thread regarding faith. Many has lost their faith in God after witnessing death, destruction, and the sanctioned slaughter of civilians. Those that still have faith, struggle with “religion” because nobody is talking to them.

This statistic comes from the VA’s 2012 Suicide Data Report, which analyzed death certificates from twenty-one states, from 1999 – 2011. The report calculated a percentage of suicides identified with veterans out of all suicides in death certificates from the 21 states during the project period, which turned out to be 22 percent. (By point of reference, about 13 percent of U.S. adults are veterans, according to a 2012 Gallup poll.) Then the report applied that percentage against the number of suicides in the U.S. in a given year (approximately 38,000). Divided by number of days in a year, the report came up with 22 veteran suicides a day.

Most, if not all of us have felt some type of guilt in their walk of faith at some point. The only solution I have found is in the Gospel of Jesus. This is not to be confused with televangelist, the preachers of X place or the megachurch in your neighborhood. We know that real Christianity is not kosher in pop culture, society or anywhere for that matter. BUT, we are all guilty of sinning before a holy and just God. It is guilt that is behind suicides.

Most people in uniform I believe have a very high moral code. It is one of the reasons they joined the military. They came to serve. Our human moral code has a limit. If you don’t have a faith system in Christ, you have a high probability of failure.

We know that word. You don’t have to serve on a battlefield to identify with that monster.

In the past, Post Traumatic Stress was seen as a result of “trauma/fear overload” in combat. But now, research suggests that guilt is a key factor. According to a Marine Corps study, PTSD was found to be “more closely linked to an inner conflict rather than threats to their lives, the sight of bodies or blood or family problems.”

Who has not had some inner conflict? What if you had nowhere or no one to talk to about it?

Army Colonel Carl Castro, who is coordinating $50 million in research into suicide prevention and treatment at the Pentagon said

“The core of the issue is that it’s not that people who attempt suicide … want to harm themselves as much as they want the pain they’re currently in to stop, and they don’t see any other way out.”

The US military does try to treat service members with mental and emotional issues; but treating those individuals isn’t the main priority. Fighting wars and defending the country are. As a result, many service members fall by the wayside after they leave the service or can’t cope with the myriad stresses of military service.

So how do we combat this as a church? I believe I’ll use what worked for me, the Gospel of Jesus. I had to hear the Good Word for myself. I had t study and meditate on that Word. I had to be open to the holy Spirit. Note that I didn’t get it from any one person in church.

This guilt is exacerbated by people that are also having difficulties coping in the larger society. It is tough to receive for folks going through family issues, substance, sexual and mental abuses. Many service members have family issues that are exacerbated by lengthy deployments and separations from their families, as well drug and alcohol addictions by the military spouse, the service member, or both.

In spite of its waning popularity it is still relevant. There are many verses contained within that speak to one who is feeling guilty, or one that feels outside and in pain.

But what exactly is guilt? My definition is “feeling remorse or negatively judging yourself for things you either did or did not do, which you believe had a negative effect on someone or something else.”

Guilt can literally “eat away at you” like cancer.

It’s impossible to go through life without doing things we regret. But you are a spiritual being having a human experience, and you deserve to be free. Don’t think about ending your life to free yourself either. So how do you start?

First, become aware that self-forgiveness is not about condoning your past behavior or saying that what you did or did not do was okay. It’s about accepting the past as it is, knowing that it cannot be changed, and realizing that feeling guilty keeps us stuck in the past. Own it and move on.

In Christ, even the most heinous sins are blotted. Salvation is by grace, and grace forgives. After a person is saved, we will still sin, and when we do, God still promises forgiveness.

“But if anybody does sin, we have one who speaks to the Father in our defense—Jesus Christ, the Righteous One” (1 John 2:1).

Freedom from sin, however, does not always mean freedom from guilty feelings. Even when our sins are forgiven, we still remember them. Also, we have a spiritual enemy, called “the accuser of our brothers” (Revelation 12:10) who relentlessly reminds us of our failures, faults, and sins. That is the one that keeps you down we you should be up. The devil boosts your guilt and says you’re just a hypocrite if you ask for forgiveness. Don’t dwell on guilt. Seek forgiveness and help from the Lord. Pray to the Holy Spirit daily for help and trust in Christ alone.

Spiritually, sometimes God uses guilt as a form of discipline to put us back on the right path. Guilt can lead us to repentance. So feelings of guilt are a blessing, because they push us towards God. Just like physical pain drives us to find out what’s wrong, the spiritual pain of guilt causes us to seek forgiveness.

Search me, O God, and know my heart; test me and know my anxious thoughts. Point out anything in me that offends you, and lead me along the path of everlasting life. Psalm 139:23–24

Put the past behind you and move forward. Instead of dwelling on your now, dwell on God’s awesome love and grace.

If you want someone to walk with you, call, email or connect me. You are not beyond help. Life is not over. You can overcome. You can have peace again. You matter. 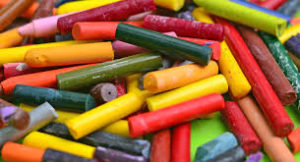 You have forgotten the encouragement that is addressed to you as sons: “My son, do not think lightly of the Lord’s discipline or give up when you are corrected by him. For the Lord disciplines the one he loves, and he punishes every son he accepts.” What you endure disciplines you: God is treating you as sons. Is there a son whom his father does not discipline? Hebrews 12:5-7

If I made sense to you, let me know.  thanks.

2 Replies to “What’s Killing Our Veterans?”